Catherine Koehler has been singing and performing for over 50 years. Her piano teacher first recognized that her voice was preferred over her piano playing ability and therefore her singing debut was at the age of 6...at her piano recital.  The songs she grew up with as well as the stories she has adapted from contemporary and traditional sources have delighted audiences of all ages throughout the southeast and beyond.  Easily switching between Broadway show tunes and bluegrass, she has recently reclaimed her Celtic culture by focusing on traditional Irish tunes, many recalled from her childhood.  She has appeared at such venues as the Great Lakes Gathering, The North Texas Irish Festival, CelticFest Mississippi, Northeast Louisiana CelticFest, and Fairwynd Renaissance Festival.  She is a 2-time winner of the Kathleen O'Connell Memorial Bardic Award

Catherine Koehler has performed as a balladeer and storyteller at festivals, schools, senior communities, and all manner of other places such as pastures, piney woods, stairwells, and anywhere else with great acoustics.  She has won numerous awards as both a bard and a balladeer and has presented workshops on a variety of Irish topics throughout the United States. 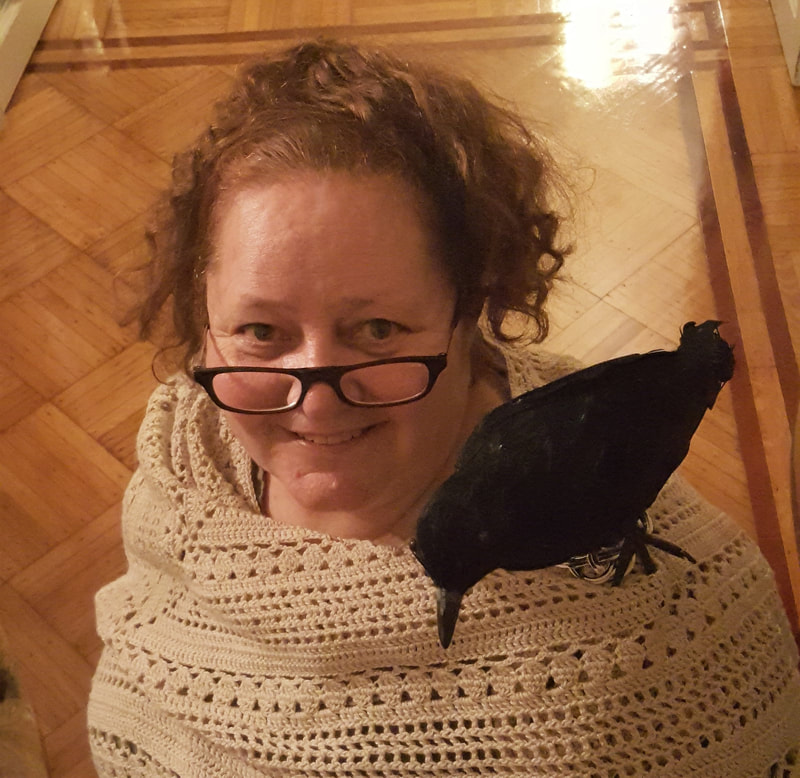 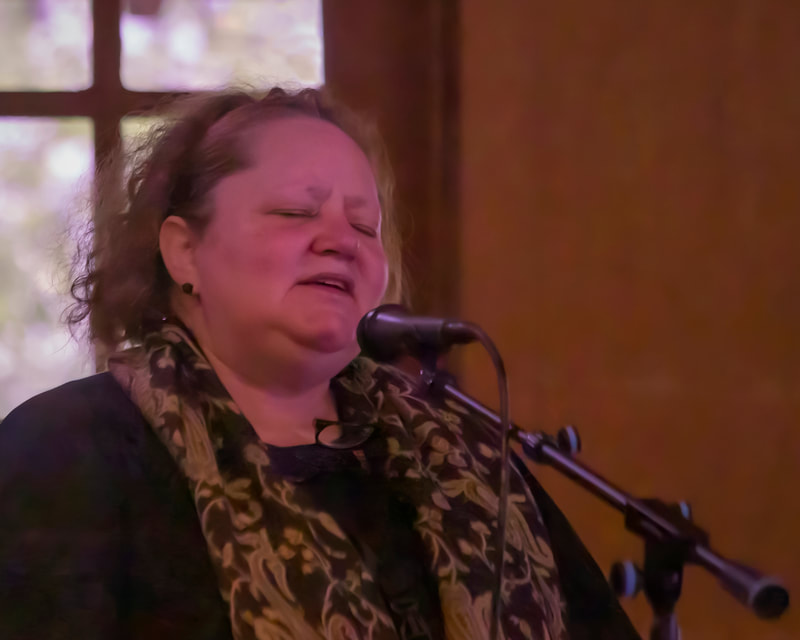 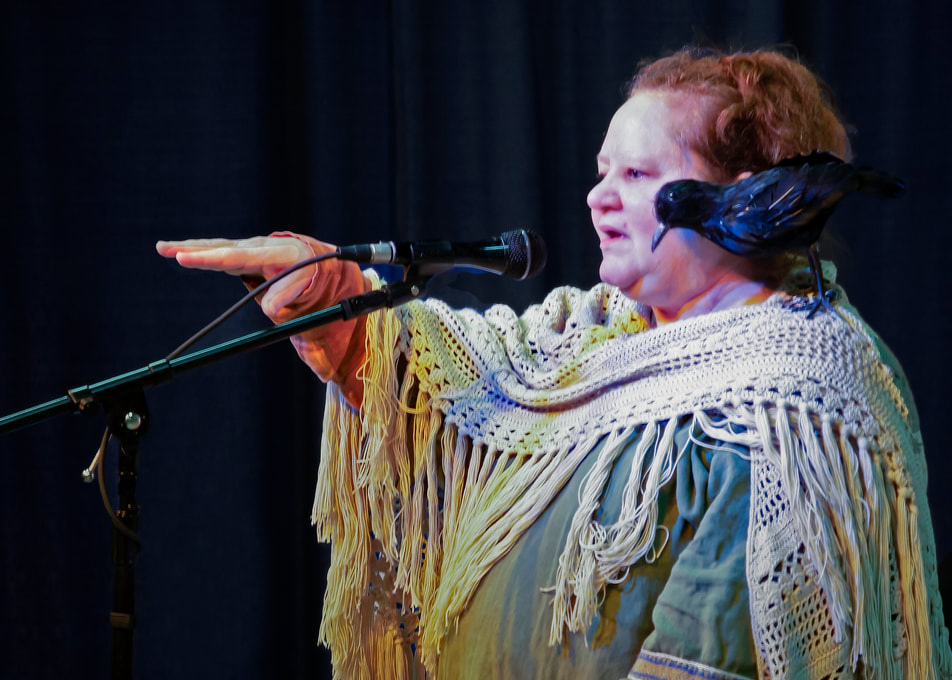 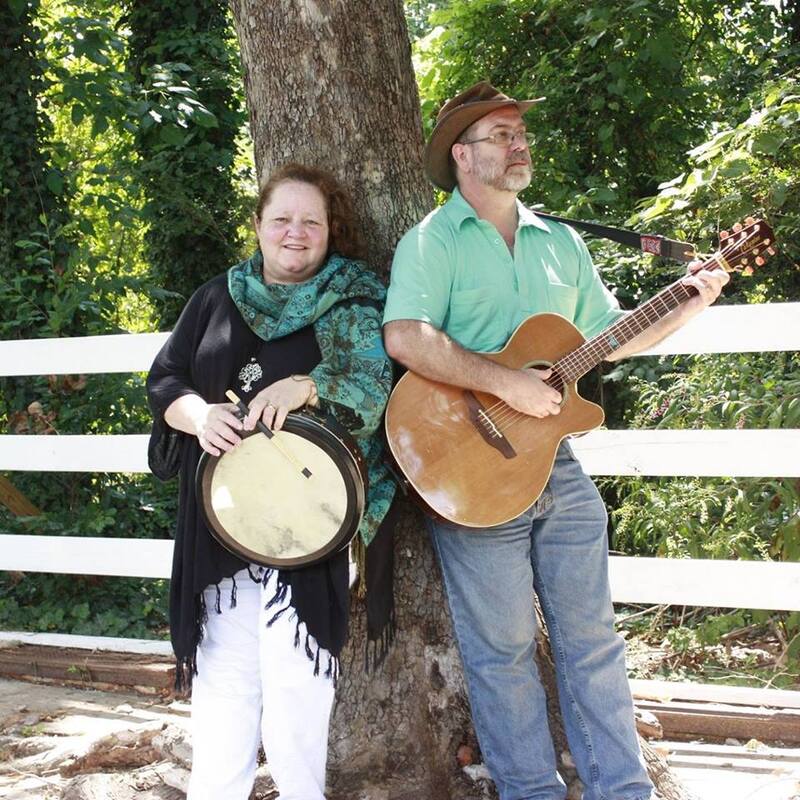 Additional videos are available on YouTube at the following link:  www.youtube.com/channel/UCQcJioYljc6MD0uRb-twb6A  Go to the Playlist, "Performance Videos".

CATHERINE KOEHLER
Stone Upon Stone
Own Label, 14 Tracks, 48 Minutes
Stone Upon Stone is a collection of 14 songs from Catherine Koehler. Catherine has been singing for over 40 years and her experience certainly resonates on this collection. You get a real sense of her comfort and contentment with each song. With a mix of bluegrass, folk and even traditional, these are songs she grew up with, and yet songs young people will recognise. Like much of our Irish and Celtic music, it’s rooted in time and it’s down to the performer to allow it to travel and remain timeless.
Koehler certainly allows it to travel well on this collection. Opening with Isle of Hope, Isle of Tears, one of the most poignant songs ever about emigration, its central, story still ringing true today. Koehler has put her mark on this and makes it her own. Koehler succeeds in making each song her own as we listen; The Briar and the Rose, Jeff Canady, and then we get to Grace. One of the most popular Irish songs ever. Surely she can’t do anything new with this? She doesn’t, but she doesn’t have to. Koehler’s voice is all it needs to make it her own also. This iconic Irish ballad is all hers.
The collection continues with some of the most famous Irish songs and then I hear, Lady of Knock. A hymn I expect to hear in Church, and yet it’s right at home on this album. It just works. One of my favourites is there too, The Rare Ould Times. And again, she owns this song. Accompanied by Jack Dingler (vocals), Antonio Santiago (mandolin), Christy McLeod (bodhrán) and Gordon McLeod (guitar, fiddle and whistle), they bring new life to these old songs. As a stone upon stone builds memory and life, Koehler continues building life in these songs with her vocals.
Gráinne McCool